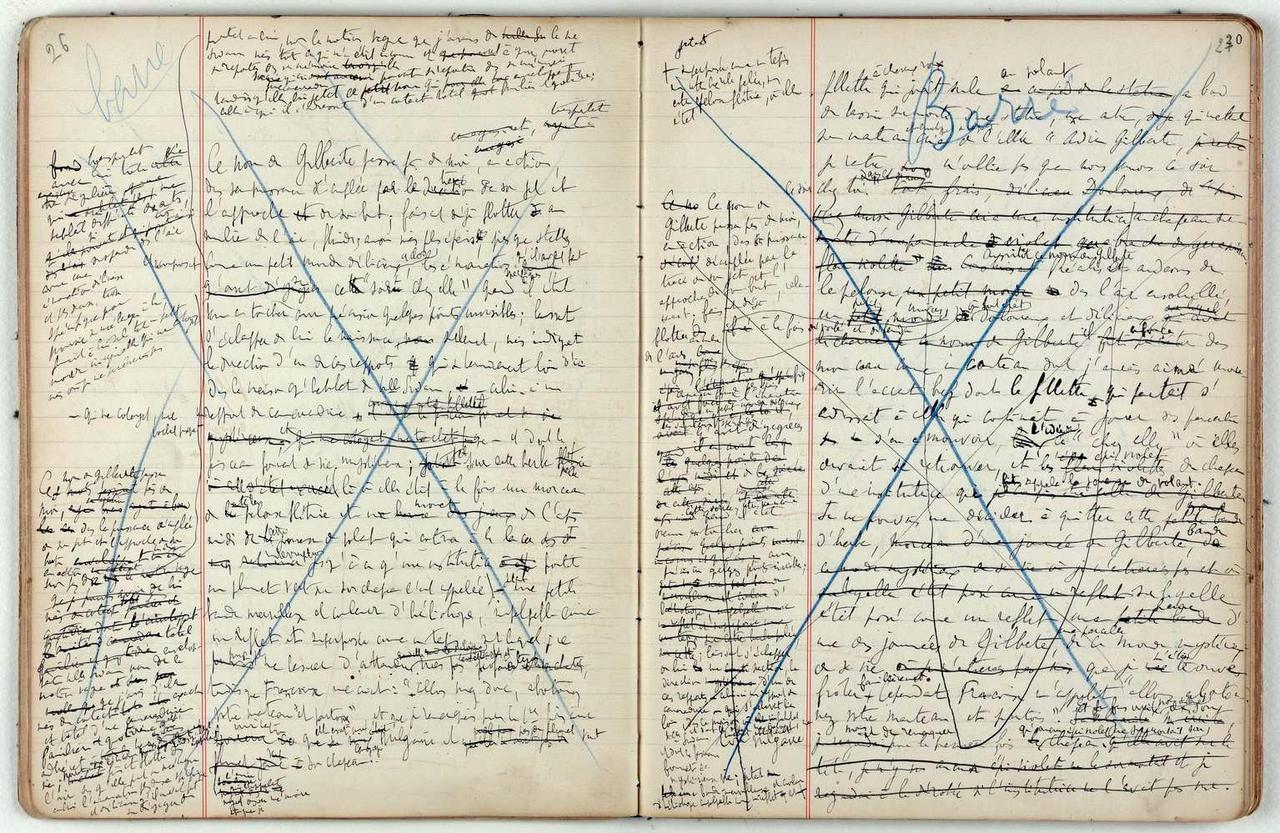 “Whenever you feel an impulse to perpetrate a piece of exceptionally fine writing, obey it — whole-heartedly — and delete it before sending your manuscript to press. Murder your darlings,” advised Arthur Quiller-Couch in a 1914 lecture at Cambridge. The phrase murder your darlings or its cousin, kill your darlings, pops up repeatedly when authors like William Faulkner and Eudora Welty share their thoughts on the art of writing.

People often ask me how long it took to write my novel “Ellen the Harpist.” The first draft flowed out over a period of only four months. So why did nearly three years elapse between when I finished writing the first draft and when I published it?

It’s the editing that proved to be the big time suck. My manuscript may be 97,000 words long, but I cannot begin to fathom how many words I actually typed. And deleted. I only know it was many, many more than 97,000. Which means, in addition to the really awful words I allowed to sully the screen of my laptop, there were plenty more of which I was quite fond.

Some passages deserved the fate prescribed by Stephen King in his book, “On Writing.” “Kill your darlings, kill your darlings, even when it breaks your egocentric little scribbler’s heart, kill your darlings,” he wrote. I waxed poetic — or perhaps musical — about playing the harp and being a musician. Sure, all that nonsense means the world to me, but do you really need to know the finer points of moving the pedals on a harp when reading a novel? Did you even know harps had pedals? No? That’s a whole other conversation for us to have. It just doesn’t belong here. Or in “Ellen the Harpist.”

Other victims of lexicide were passages of backstory. You gotta have some, but the rule is get in, get out, and get on with the story. And be especially stingy when writing a secondary character’s backstory. I took this advice and left out of the final draft details like how Gwen Darling received a degree in Collaborative Piano (a fancy term for accompanying) from the Cleveland Institute of Music. Ironic, isn’t it, that Gwen’s last name is Darling, and in fact, I killed it, too, in the final edition of my book?

(hint: it has something to do with a free e-book!)

I’m starting to get reviews and feedback about my novel, and one reader asked if Chloe and Gwen would each have a chance to share her story in a future novel. While I toyed with the idea once upon a time, it’s not likely I will go that direction. But I know where the corpses of their backstories are buried, and I decided to play Dr. Frankenstein and resurrect them for my readers.

“The First Bottle of Wine” is a short story about when Ellen, Gwen, and Chloe met at the beginning of their freshman year at Indiana University, told from each friend’s perspective. And I’m giving away the story for free! But it’s only available to subscribers to my website. As it wasn’t available when my first wave of subscribers subscribed, those in that crowd will receive a link to “The First Bottle of Wine” on Sunday. For anyone who thinks killing your darlings sounds particularly cruel, and who wants to know more about Gwen and Chloe, I hope you’ll take advantage of my free offer to share the story with you by subscribing to my blog.

One thought on “Resurrecting My Murdered Darlings”