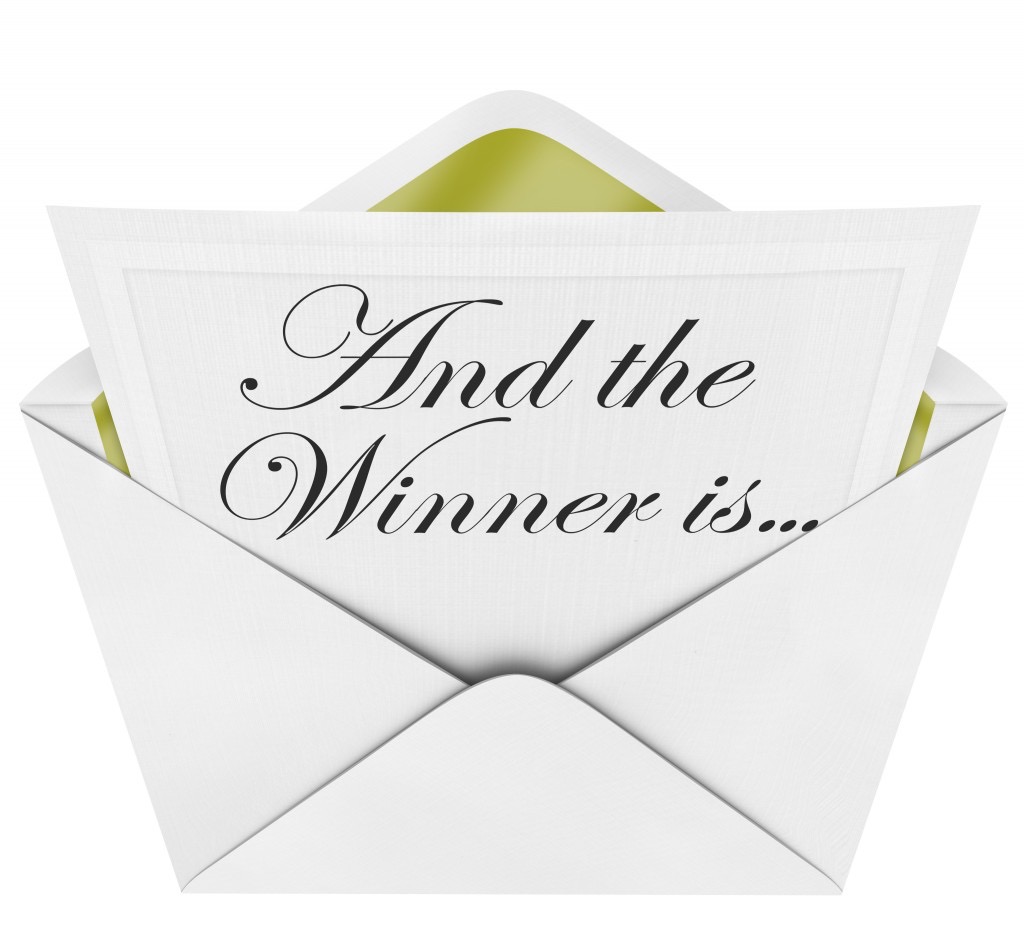 Or, How Setting Up an Amazon Giveaway Nearly Grew My Twitter Following

Run a giveaway on Amazon, they said. Make people follow you on Twitter as part of the entry, they suggested. And so I did. I offered five Kindle editions of “Ellen the Harpist” as prizes, and Amazon estimated I would receive 10,000 entries. And that’s how I prepared to welcome 10,000 new Twitter followers in seven days.

I tweeted the giveaway at noon on Monday and a minute later, a row of 14 smiling faces gazed back at me on my notification page. Well, hello there! Seconds later, another batch showed up. Within an hour, I welcomed 200 new followers. I grabbed my calculator. At a rate of 200 followers per hour, in a little over 48 hours all five copies of “Ellen the Harpist” would be in the hands of five lucky winners. At 5:00, I retweeted the giveaway for the East Coast commuters. And then three hours later for the West Coast commuters. Once more before bedtime for the night owls. Tomorrow morning’s check of Twitter is going to be exciting!

Day 2: Tweeting into the Canyon

I woke up, checked Twitter, and learned I had received a total of only 291 entries since the giveaway went live. Uh, oh! I remembered all of the followers I attracted with my tweet at noon on Day 1. And so I retweeted around noon, figuring that was the magic hour. I looked forward to another healthy response period. Crickets.

I hit the 300 follower mark overnight without having tweeted about the giveaway since noon on Day 2. What was the point? I had a moment of optimism. Maybe tons of people followed me to enter the giveaway and then unfollowed me. I checked Amazon’s records. Their numbers looked just like Twitter’s.

Now’s a good time to admit I did a crappy job setting up the giveaway. I’m going to use that it was just after breakfast as my excuse. I planned to make the odds 1 in 100, but next to the boxes where I would specify my odds, they had text telling me the odds had to be between 1 and 2 in 2000. I took them at their word. I now realize if I had changed 2000 to 100, the text about what the odds needed to be most likely would have changed as well. Whoops.

Day 4: Getting to Know You

I’m not going to litter the Twitter feed with more desperate pleas for people to enter my giveaway. Not until Friday, Day 5. I hear there is something called Free Book Friday.

In the mean time, I might as well try to figure out who my new followers are. Maybe I’ll gain some useful info. Not all of them have profile pictures. Or first and last names. And personal descriptions are even more rare. Amongst my new followers were a police department here in NJ, a vape shop, and someone with a ball gag in her mouth.

I volunteered a few of the smiling thumbnails with two names and a personal description on their profiles to tell me a little more about themselves. A couple of them mention they like to read. That’s a good start! Many were mothers or grandmothers who enter sweeps as a hobby. Some wrote saving money was important to them. Now I really hope I can collect at least 2000 followers so I can give out just one copy of “Ellen the Harpist” to a book lover who also loves to save money. Most of my followers have twitter accounts simply because people like me keep making following us on Twitter a requirement for entering our giveaways. I smell a mass exodus of Twitter followers in my future.

10,000 is one of those numbers that pops up pretty often. We’ve got Malcolm Gladwell’s assessment that it takes 10,000 hours of “deliberate practice” to master something. And 10,000 Maniacs. Whatever happened to them? But I digress. I recently helped a fellow Interlochen alum in her quest to gather 10,000 followers on Instagram. She claimed such a quantity would improve her professional standing amongst peers.

When I recognized my error in setting up the giveaway, I thought the upside of this would be a significant increase in my followers, even if I fell short of the original target needed to give away all five copies of my book. And with the increase, I could add the je-ne-sais-quoi I’ve been missing as a self-published author trying to shout her book out to the masses. With just over 48 hours remaining in my giveaway, and with only 325 new followers, I’m kissing the dream of Twitter making me look important good-bye. So much for Free Book Friday.

One more tweet into the ether. A smattering of followers fell for the bait after my final tweet. A total of 334 people entered my giveaway. Which wasn’t a giveaway as no copies of “Ellen the Harpist” were given away. Amazon asked me if I’d like to use the unclaimed prizes in a new giveaway. Not right now, thanks.

Did you read this blog in hopes of learning how to run an Amazon book giveaway, or if you should set one up? I still don’t think the idea is a bad one. What are your goals? If you want reviews, your Amazon winners probably aren’t going to be book reviewers. If you want twitter followers or blog subscribers (I think that was an option), you will get some. If you want the followers for the numbers alone, go for it. If you want an interested following, this isn’t the place to acquire them. Stick with giving away no more than three copies of your book, and set the odds much lower than 1 in 2000 (again, whoops). If you want to give away more than three copies, don’t make jumping through a hoop like following or subscribing part of the entry process. Broadcast your giveaway in multiple places. Besides tweeting, I posted it on my website, Facebook, and put it in a few groups on Goodreads. Giving away copies of your book can be fun. And maybe even good business. Good luck running your giveaway, and good luck if you enter my next one! I promise I’ll make it winnable.