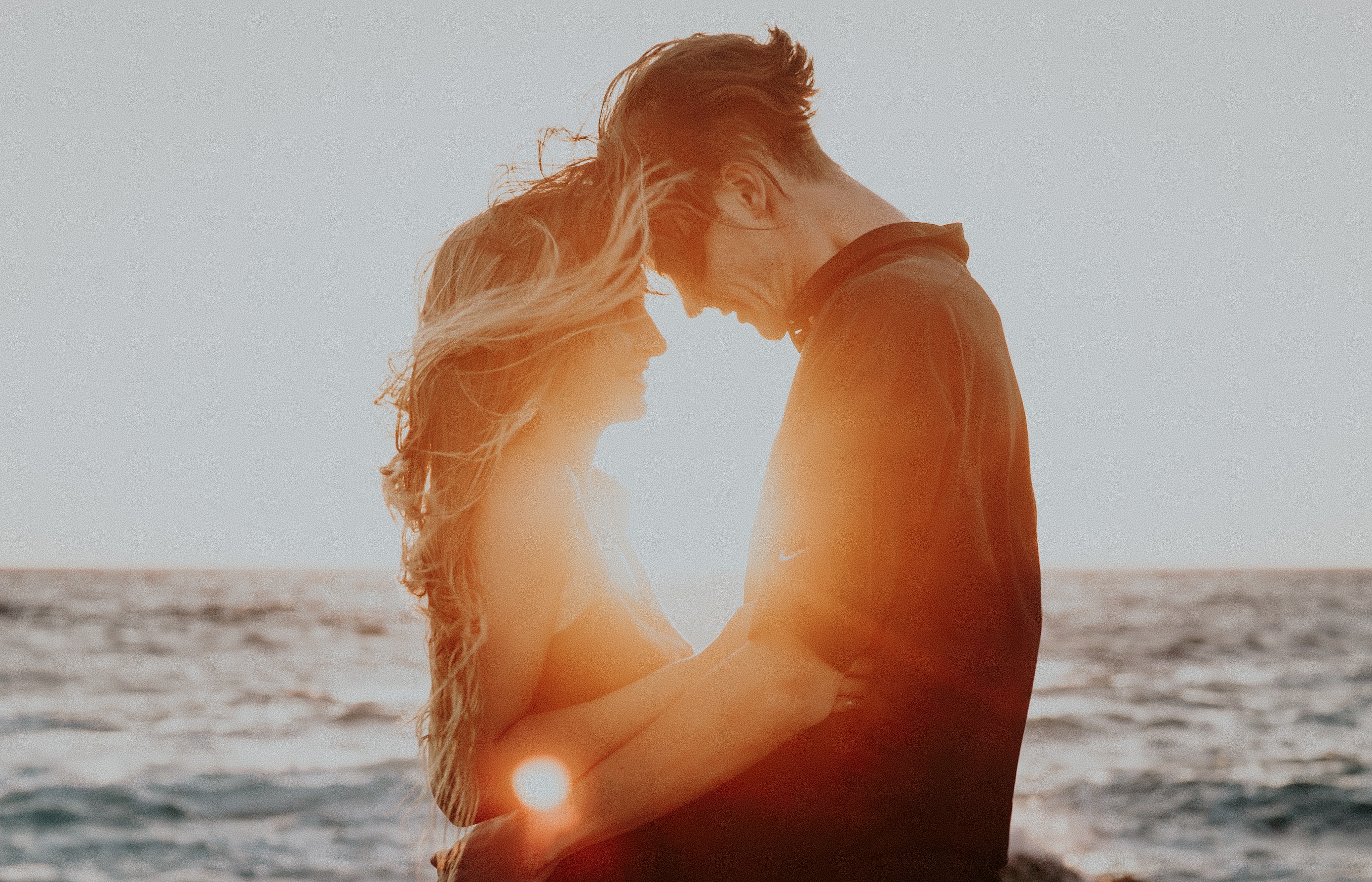 Meet your next beta hero boyfriend for free:  Dan from King & Queen of the Bouncy Castle