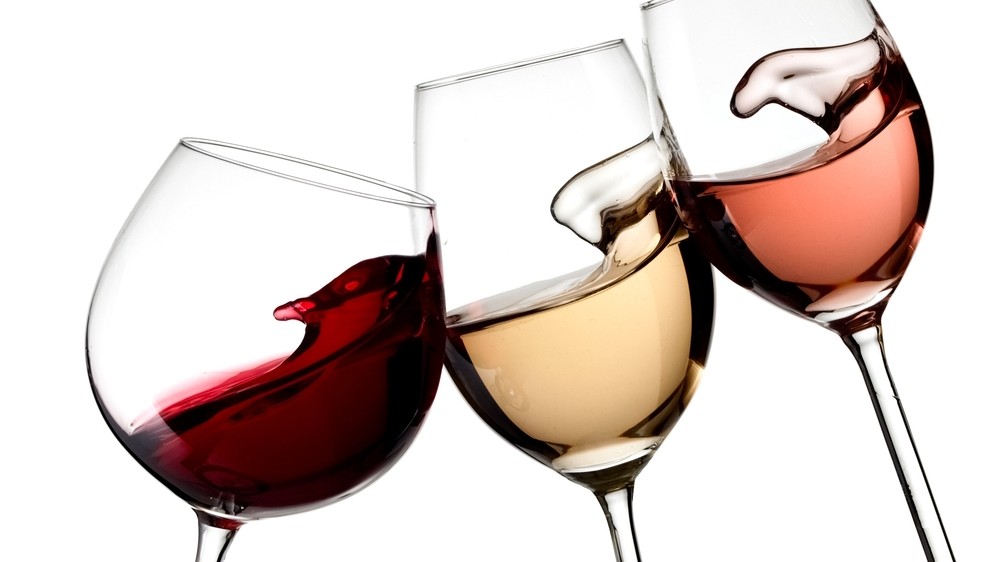 We rarely believe we are meeting fictional characters for the first time when we begin reading a novel by an author we know. Readers look for the DNA of the author in the protagonist. Friends and family members teeter between the thrill of discovering themselves in the book and worrying their worst selves may have served as inspiration.

Can fictional characters be truly fictional?

Authors insist that any resemblance between fictional characters and actual people is coincidental. But there are a limited number of human characteristics, and in order for a character to be believable, an author needs to base their characters on known personality types. Populating novels with believable characters requires the marriage of imagination and psychology Click To Tweet

While I was editing Ellen the Harpist, I said to my husband, “I just learned something new about Gwen (one of Ellen’s bff’s).” He looked at me like I was nuts. When I began writing her into the novel, I knew who she was and what role she would play in Ellen’s plot. But as her motivations and backstory deepened, I felt that rather than me creating her, she revealed herself to me.

We are each an amalgamation of the personality with which we were born and the experiences of our lives. Herein lies our — and a fictional character’s — uniqueness. As I write a novel, I determine each character’s personality type (based on psychology) and shape their personalities through their experiences (imagination).

You may be familiar with the Myer-Briggs Type Indicator. A mother and daughter team of self-taught psychologists, Katherine Cook Briggs and Isabel Briggs Myers, built a model based on Carl Jung’s Psychological Types. What started as a way to understand their own family became a method for testing women who wanted to enter the workforce during World War II with the intention of finding employment best suited to their personalities. The MBTI determines which part of four pairs of dichotomies best describe the test subject’s personality preferences: Introversion/Extroversion, Intuition/Sensing, Feeling/Thinking, and Perception/Judging.

I put the main characters of Ellen the Harpist through the MBTI before I began writing. Central in Ellen’s life are her two best friends, Chloe and Gwen whom we meet in chapter three. True to the genre, there is plenty of wine in this and subsequent chapters. Conveniently, Buzzfeed came up with the perfect wine pairing for each of the MBTI types. Grab a glass, and I’ll pour you a character.

Socially awkward, Ellen is a woman on a mission to know herself and understand those around her. While she can be self-centered, she cares deeply about her friends and family and seeks to take care of their needs as well as her own in order to ensure everyone’s happiness.

Let’s get to know her a little better. “Touching my harp as if it were a talisman, I felt a surge of confidence grow within me.” [Chapter one]

“After years of studying [Chloe] in her natural, social environment, I’ve come to recognize a certain phenomenon in my best friend’s behavior.” [Chapter twelve]

“After convincing myself I should start dating in order to become more mature, I attacked my goal as if I were shopping for a dress without knowing my size or even bothering to try anything on.” [Chapter thirty-three]

“I engaged him in conversation with the intent of helping him feel at ease, despite my own awkward tendencies.” [Chapter fourteen]

About the wine: “The Cabernet Franc has a very wide range in the type of wines that can be made from this grape, similar to the INFJ and their ability to see connections and meaning in a variety of things.” [From Buzzfeed]

Chloe is a walking-talking how-to guide. Whether performing a

makeover or doling out more serious advice, Chloe is Ellen’s life hacker. She may insist she always knows what’s right, but she does what she does out of love.

“Good-natured and generous, she has a knack for making people feel they, too, are outgoing, fun people who are worthy of her attention.” [Chapter thirteen]

“Whether complaining to me or listening to me do the same, Chloe takes on the role of know-it-all. She never comes to me for advice. And when I complain to her, she doesn’t listen sympathetically. She acts like she’s my superior, letting me know what I have done wrong and informing me what I can do to correct my mistakes. When I don’t take her advice or don’t benefit from it, she blames me, as if I wanted to fail.” [Chapter thirteen]

“No one else knows me well enough to get away with telling it like it is….You’re an amazing friend, Chloe.” [Chapter twenty-seven]

Ellen turns to Gwen when she needs comfort. Always willing to listen to their problems without judgement, Gwen is less likely to reveal her own internal struggles to her friends. She is often seen working by herself, even when in the company of her friends. At the first sign of conflict, Gwen, using her kindness and patience, seeks to bring about a swift resolution.

Ellen describes Gwen as Irish coffee. “Who doesn’t love the taste of coffee? And then it gets even better with sugar, whipped cream, and whiskey. You feel all warm while you’re drinking it and never want to finish it. Even just holding the mug and inhaling the steam is awesome.” [Chapter twenty-two]

Gwen tells Ellen, “You have to be able to be yourself, regardless of whatever version of yourself you happen to be at any given time.” [Chapter ten]

“Gwen sat in her corner, plugged into the keyboard via a pair of headphones.” [Chapter twenty-five]

Gwen “hates when people don’t get along and believes everyone should kiss and make up before they even realize they had a problem in the first place.” [Chapter twenty-one]

About the wine: Pinot Noir is an earthy wine with great scents of red fruit cherries, licorice, and smoke, which makes anyone drinking this wine enjoy every sip. The process of drinking this wine is just like ISFPs, who live in every moment and work at their own pace/cadence. [From Buzzfeed]

Buzzfeed says I’m Chianti. Hmm. What type are you? Whatever the varietal, enjoy a glass of personality. Cheers!