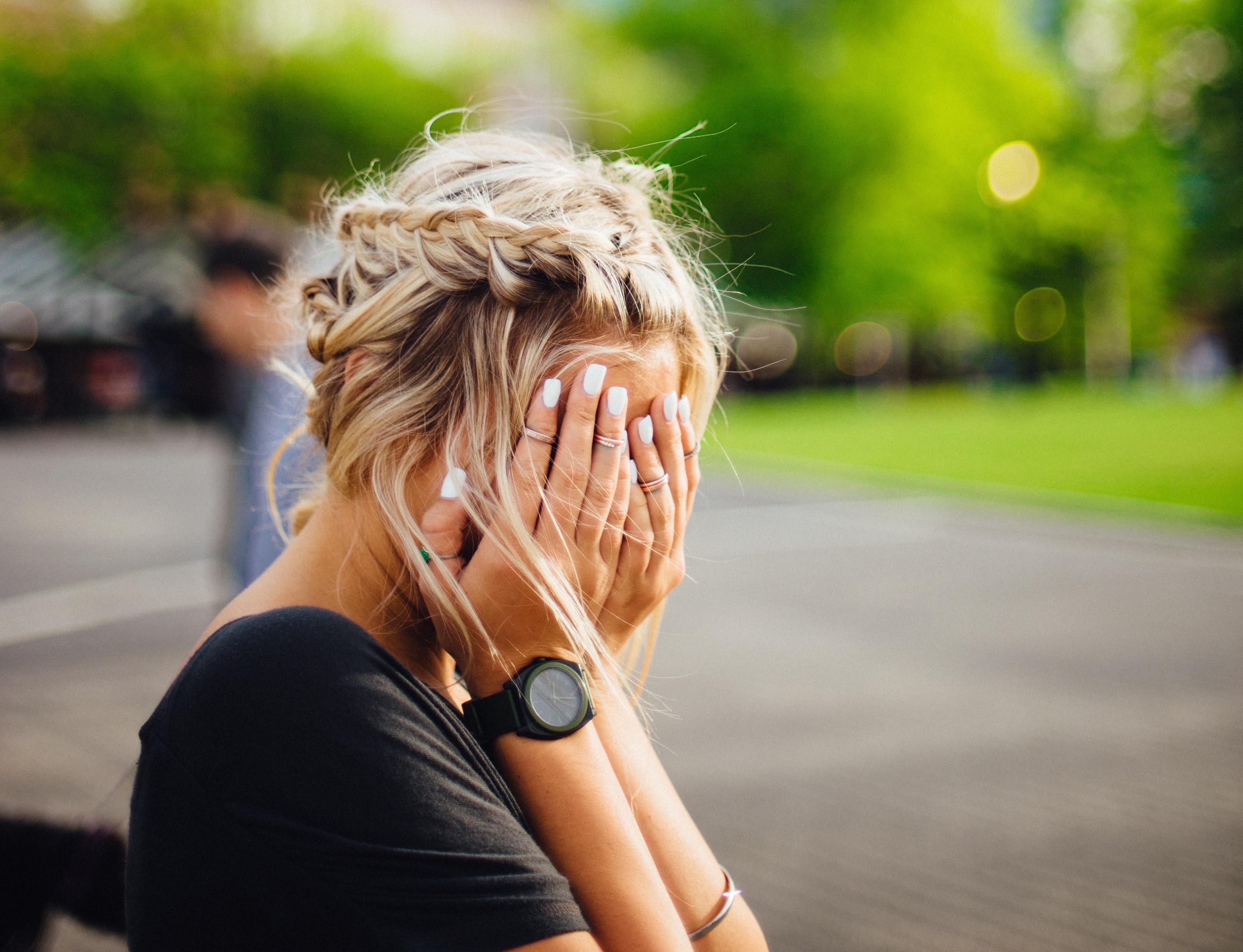 Recently, my husband and I joined Jess and Cece for a “Chill Night In” on New Girl. All four of us got comfy on our couches and prepared to be sucked into our TV screens. Conflict replaced chill when Cece received a $1200 bread maker accompanied by a gift note full of judgment and passive aggressiveness from her soon-to-be mother-in-law.

I began writing my own script, one in which Cece wouldn’t respond to the innuendo, instead choosing to bake a delicious loaf of bread. Jess and Cece followed a different script. As they engaged in one ridiculous activity after another (bashing said bread maker with a stick, harassing a sales associate, attempting to steal another bread maker, escaping mall jail), I offered alternatives to help them prevent the conflicts from escalating. They didn’t hear my suggestions, and the show ended without any resolution to the initial conflict.

After completing the first draft of my novel Ellen the Harpist, I stepped away from it for a couple of months. When I reread it, I realized a tidy and swift resolution followed each conflict. Discord had the same impact on Ellen as a fly. She might instinctively swat away an annoyance when it came too close, but it wouldn’t impact her in the moment, let alone change her life.

My novel is about Ellen’s growth over a six-month period. To make her maturation believable, I needed to allow her to experience — even create — conflicts in her life. I learned to embrace the task of making my protagonist uncomfortable. Gone was Teflon Ellen, to whom bad things happened without reason and then slid away quickly. Only through experiencing discomfort could she find the motivation to grow. And as the author, I needed to bring the heat.